Anoon Kuch’s journey to Adelaide and a career in law took her through three African countries on foot. It also delivered her to an inspiring encounter with the incoming US president. The strains of R & B hit Higher and…

Can throwing an egg at the Prime Minister be reason enough for your employer to sack you?

A recent incident where Australian Prime Minister was the victim of an attempted egging has prompted the question – “Can throwing an egg at the Prime Minister be reason enough for your employer to sack you?” The answer is Yes!…

The Importance of Seeking Legal Advice

Over the course of your life, you’ll be faced with numerous challenges, milestones, and even setbacks. When you are facing some of these events, including real estate matters, starting a business, going through a divorce, navigating a lawsuit, or dealing… 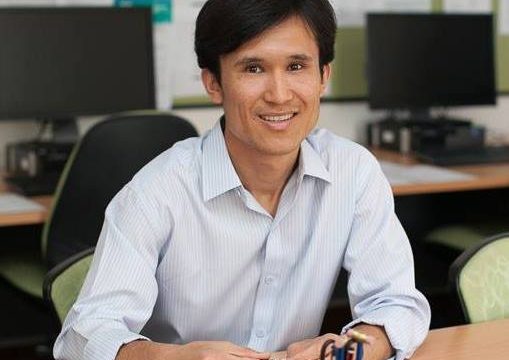 Do You Know No?

In the murky world of sexual assault the concept of consent can be fuzzy. This festive season make sure you play safe and stay safe.   You are guilty of rape if you engage or continue to engage, in sexual…

Are you Super Sure?

Many people assume that their Superannuation Death Benefits will be distributed in accordance with their Will. Not necessarily so. Fund trustees have the discretion to pay the death benefit either to the legal personal representative of the estate or to…

Republished from Lawyers Weekly 04 October 2016 By Melissa Coade While the controversial proposal to offer new lawyers two years’ formal training in exchange for upwards of $20,000 has been canned, the underlying problem of graduate oversupply remains, the consultant…